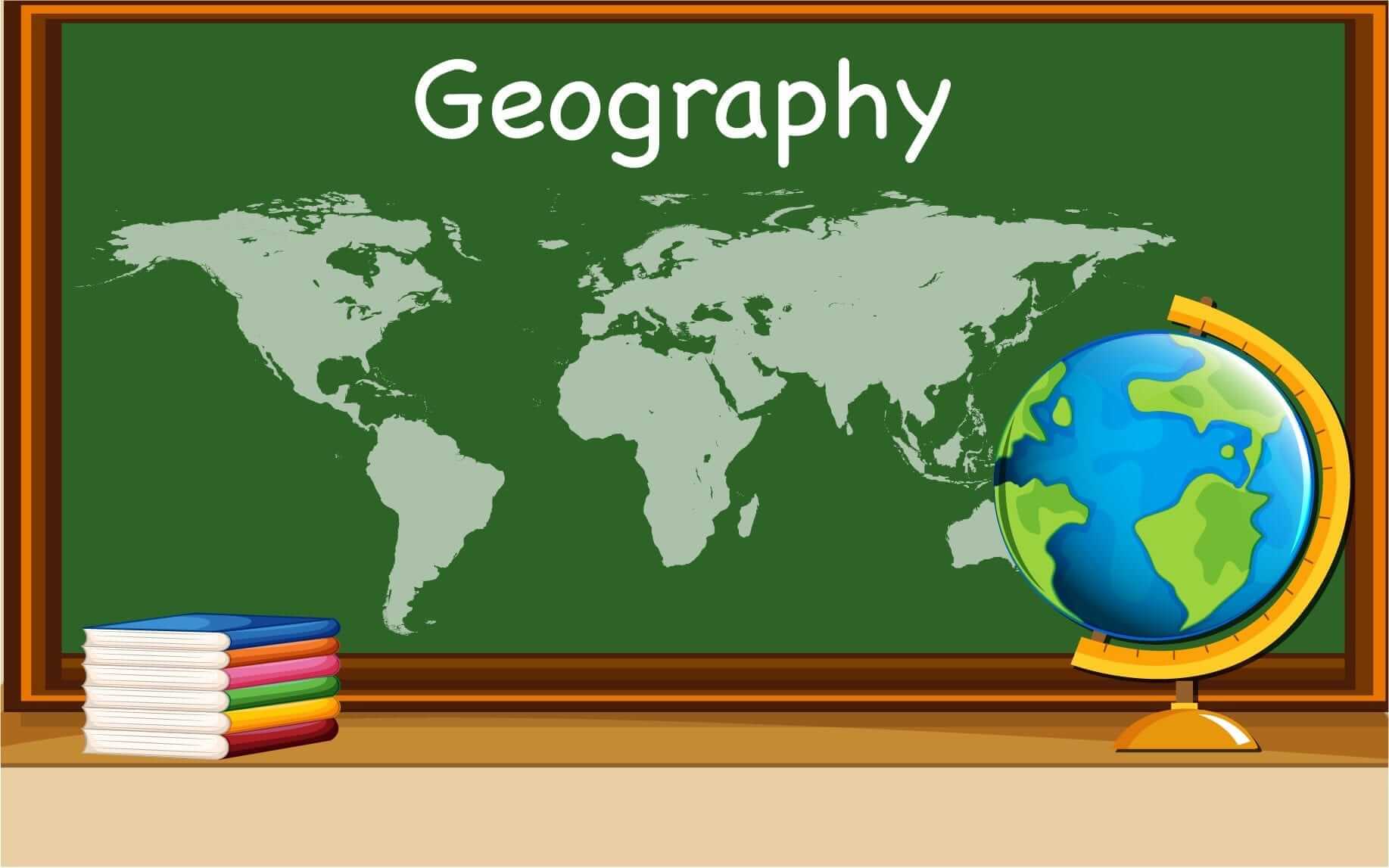 Geography class 6th Syllabus according to CBSE PATTERN My Country

It is necessary to learn Geography to know where the places are and also some facts about those places on Earth and their relationship with each other. It becomes very important to increase the knowledge and focus on globalization. Geography covers the relationship between human beings and the environment and how the natural systems work, as it helps to understand them. Students will be able to acquire, understand and appreciate the relationship between geography and culture.  He will be able to read, interpret and generate maps, comprehend the variation in culture. He will have an understanding of physical geography, different landforms, and the Ecosystem, and the role of the environment on human beings. There will be no Rote learning. In fact, students will have a general understanding of the subject along with scientific and critical thinking.

The topic My Country will contain the following content.

1.Lofty Himalayas in its north separate it from rest of Asia.

2.In terms of area India is the 7th largest  country in the world.

3.India is located in the Northern hemisphere.

4.The Tropic of Cancer[23 degrees 30' north] passes through the middle of the country.

9.India is divided into 28 states and 8 union territories.

I am a certified teacher with a Bachelor 's Degree in Education , and Rank Holder in the University. I have an experience of about 30 years of teaching in reputed Private as well as Army schools. Worked as a Co- Ordinator in CBSE affiliated school. Highly motivating, dedicated and enthusiastic educator. Committed to create an atmosphere that is stimulating and encourages students. Very passionate and focused to enhance students performance in all skillful learning and lead them. 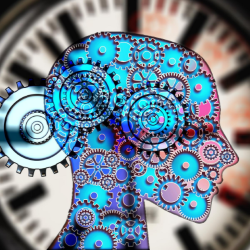 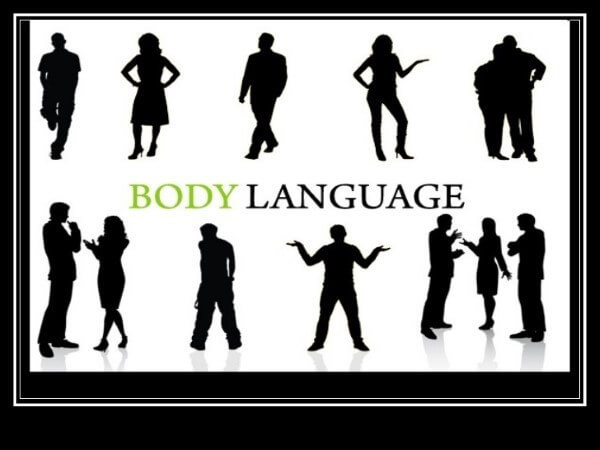