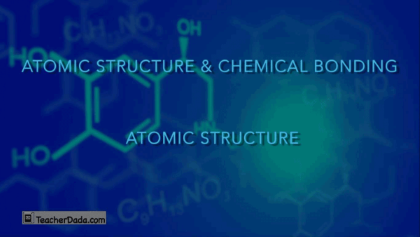 Atoms combine to form molecules, which at that point interact to form solids, gases, or fluids. Atoms comprise of three fundamental particles: protons, electrons, and neutrons. The nucleus of the atom contains the protons and the neutrons. The protons and neutrons make up the nucleus of the atom, which is surrounded by the electrons belonging to the atom. The peripheral areas of the atom are called electron shells and contain the electrons.