The particles of the medium, vibrate toward a path, at right point to the direction of propagation of disturbance. The process is called wave motion. more..

The particles of the medium, vibrate toward a path, at right point to the direction of propagation of disturbance. The process is called wave motion.

Huygens's Principle explains the concept of diffractive waves as the bending of waves around edges.

Huygens construction teaches us that light moves forward and does not reflect back even when the medium is homogeneous (i.e., its optical properties are the same everywhere).

Furthermore, we assume that secondary wavelets are emitted only in the direction of the wave's advancement.

The wave may be reflected from a discontinuity when there is a sudden obstruction or charge in the medium, as discussed below. Secondary wavelets on the backward side can also be considered.

1) An elastic medium propagates a periodic disturbance, resulting in wave motion. The variation of pressure in air, the movement of a guitar string, or variations in the intensities of electric and magnetic fields in space, can all be considered waves.

2) Wave motion can be measured in terms of amplitude, wavelength, and frequency.

3) An influential experiment was Young's double slit experiment, which demonstrated that light shining through two slits behaved more like waves than particles when it struck two slits in a screen.

4) Some phenomena can also be described by the phase associated with a wave.

5) The velocity of a wave is equal to the product of the wavelength and the frequency.

1) Amplitude: In which a variable reaches its maximum value either in one direction or the other.

2) Wave: alternating between two maximums in two opposite directions.

3) Frequency: The number of vibrations per second.

4) Wavelength: The distance traveled by a wave in a full period (1/frequency).

For in detail explanation of the chapter join our course today. 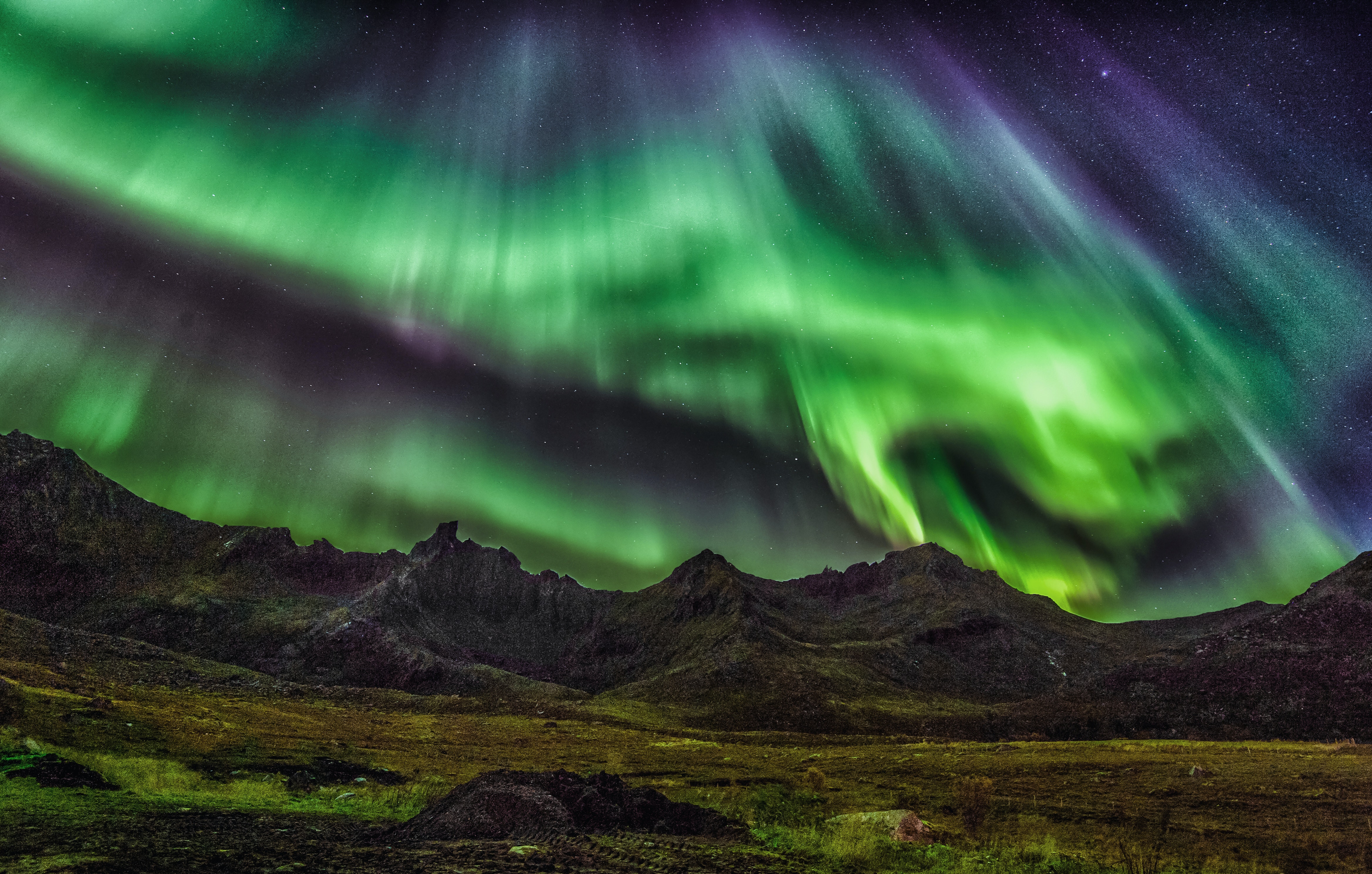