The Origin of Life incorporates most recent exploration, surveys, major theories and few analyses which are proposed to clarify the cause of life on the planet earth. more..

The Origin of Life incorporates most recent exploration, surveys, major theories and few analyses which are proposed to clarify the cause of life on the planet earth.

Evolution: What is it?

The origin of life on earth is the main topic of evolution. Earth's conditions and forms of life were completely different than they are today. As life evolved, it became better able to survive.

Let us briefly review the origin of life on earth.

Origin of the universe

The origin of life begins with the origin of the universe. The universe, a vast and empty space composed of galaxies, originated around 20 billion years ago. At that time, there was only blackness filled with gas and dust. There is no doubt that the Big Bang Theory is the most widely accepted theory regarding the origin of the planet earth and the existence of various life forms. The universe, according to this theory, was created by a massive explosion 20 billion years ago. A new universe was created, regardless of whether it is a hypothesis or a fact. The atmosphere became more stable after the explosion. During the cooling process, gasses such as hydrogen and helium formed, which led to the formation of galaxies.

The earth was formed later, after 10 billion years, and was covered with water vapor, methane, carbon dioxide, and ammonia. In the primordial atmosphere, there was only moisture and gases. In the beginning of evolution, the sun's rays stimulated and accelerated the process. Through the breaking and making of bonds between gas molecules, the earth took on a new face. Approximately 4 million years ago, once Earth's atmosphere was stable, life on Earth appeared (after millions of years). That was the beginning of the story of life on Earth.

The Origin of Life

Many theories have been proposed regarding the origin of life on earth. Some researchers have suggested that life originated in outer space as spores, while others propose that it originated from decaying matter such as mud. Later, this theory was called the theory of spontaneous generation, which was discarded.

In 1953, Oparin and Haldane proposed that life originated from non-living organic molecules such as proteins and RNA. In response, the chemical evolution theory proposed that earth's atmospheric conditions caused organic molecules to form from inorganic molecules. Very few experiments have been conducted. Nevertheless, once the first life emerged, it began to evolve in different ways and forms. Evolution was thus born. 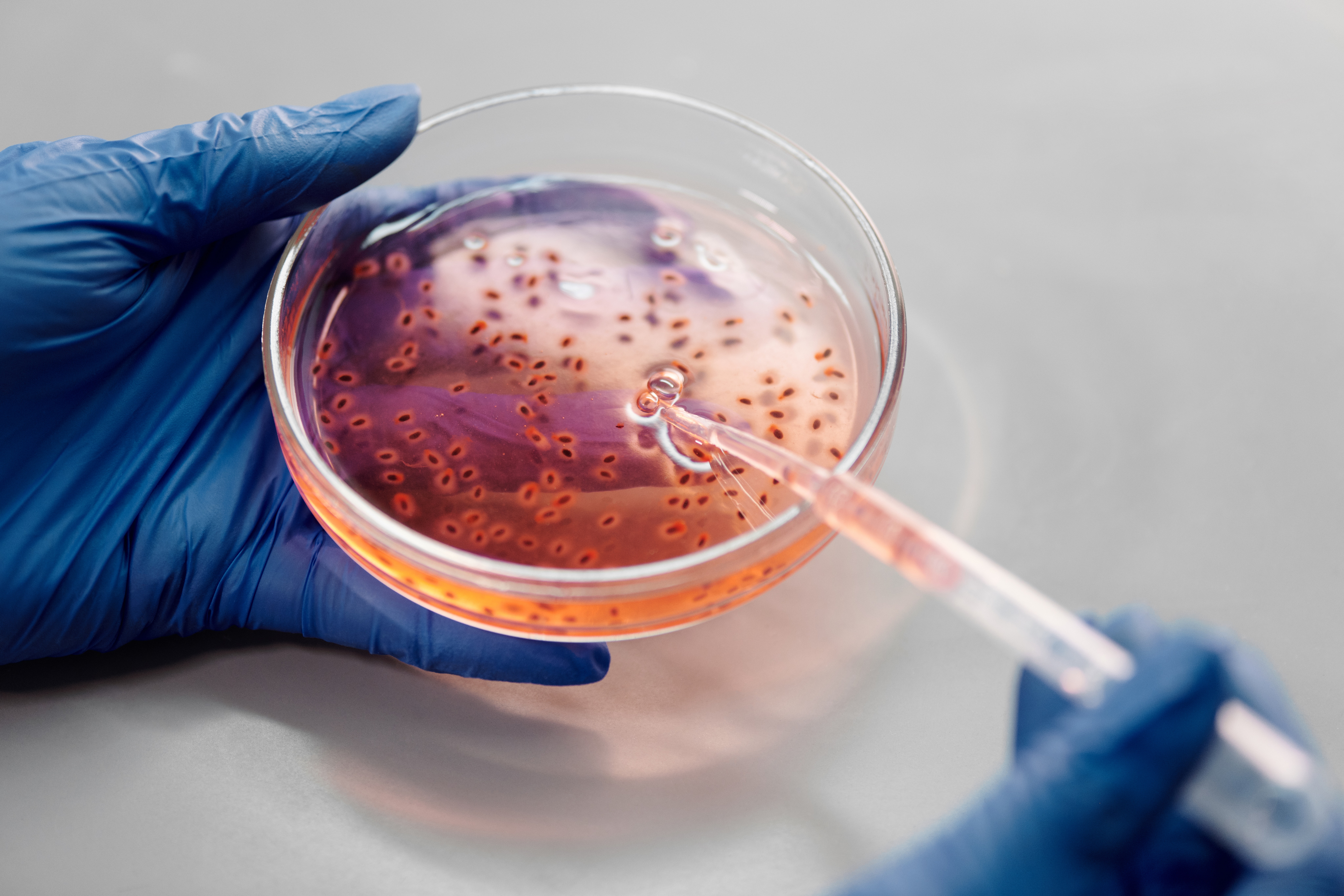