Home > TEACHING AND ACADEMICS > ISC Class 11 Biology: Cell Theory And Cells As A Unit Of Life

ISC Class 11 Biology: Cell Theory And Cells As A Unit Of Life

Cell Theory And Cells As A Unit Of Life chapter we learn A cell is the littlest unit of a living thing. more..

Cell Theory And Cells As A Unit Of Life chapter we learn A cell is the littlest unit of a living thing.

Cell hypothesis expresses that living things are made out of at least one cells, that the cell is the fundamental unit of life, and that cells emerge from existing cells.Cell Theory And Cells As A Unit Of Life chapter we learn A cell is the littlest unit of a living thing.All living life forms are made of cells. A living thing, whether made of one cell (like bacteria) or many cells, is called a organism.


Cell Theory And Cells As A Unit Of Life

What is a Cell?

The cell is defined as the structural and functional unit of all living organisms. Essentially, a cell is a structure with organelles that provide necessary functions for the organism. There are, however, differences between cells.

Animal cells are vastly different from those of plants. Cell walls are absent in animal cells, one of the primary differences between them. In the human body, the largest cell is the egg or the female ovum. It measures approximately 1 millimeter in diameter. In the human cerebellum, the smallest cell is the granule cell, which measures roughly 4.5 micrometers in size.

It was originally proposed by Matthias Schleiden and Theodor Schwann that all living organisms consist of cells, and that new cells are formed from preexisting ones. Schleiden and Schwann put forward the theory, but other notable scientists have contributed to it, making it a universally accepted fact.

Prokaryotic cells are unicellular microorganisms and among the oldest organisms on Earth. Prokaryotes come in a variety of types, some of which are extremophiles. Some plants are photoautotrophs, able to produce nutrients from the sun's energy.

All reactions occur within the cytoplasm of a prokaryotic cell, since it has only one membrane. In addition to being free-living, they can also be found in the guts of other organisms such as ruminants (cows and buffaloes).

Eukaryotes possess a wide variety of cellular organelles that carry out a variety of functions. The cell wall, for example, is unique to plant cells.

13) Contains the endoplasmic reticulum and the Golgi apparatus. Plant cells have central vacuoles. 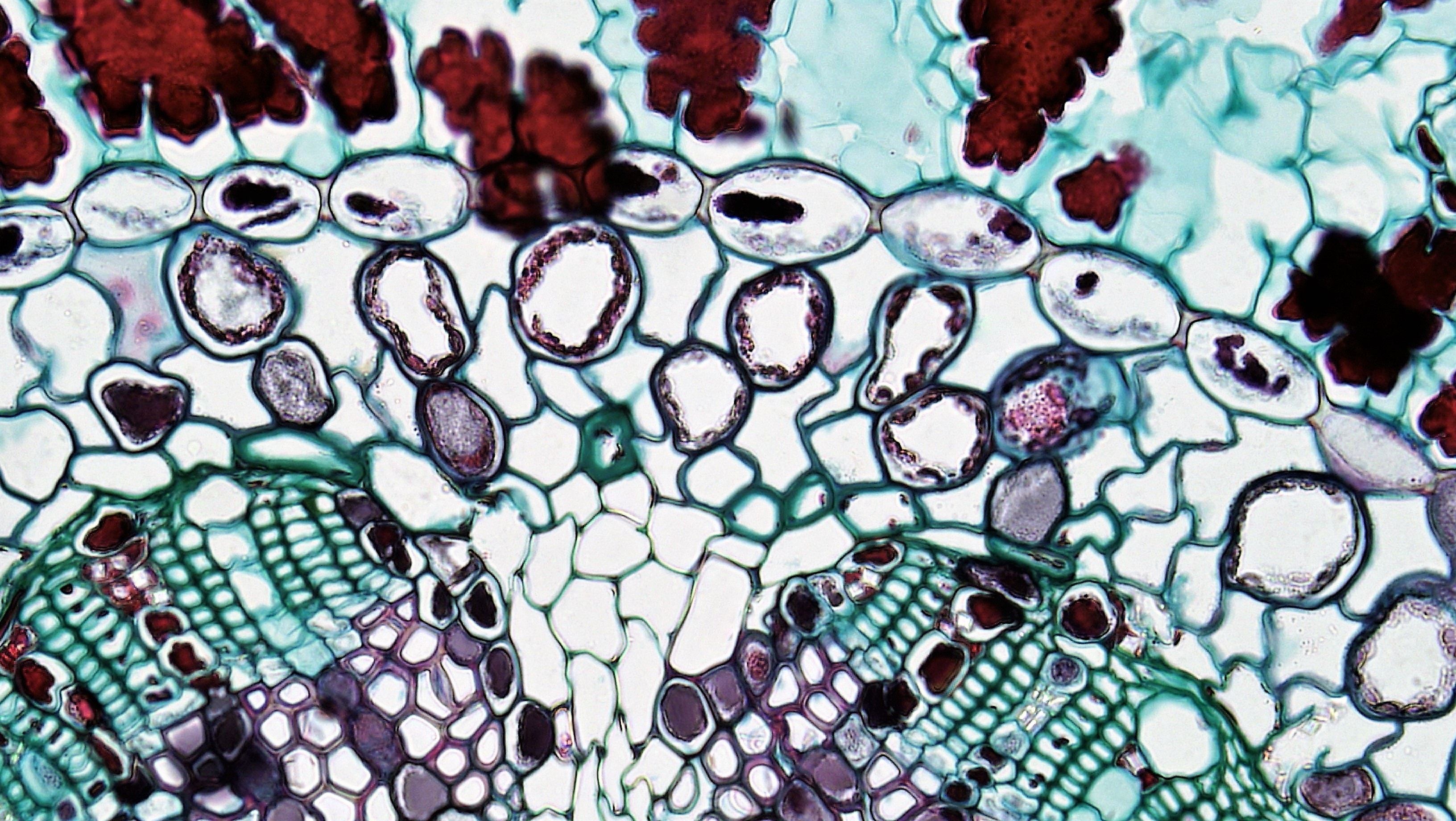