This German-language online course is designed for those who are aiming to learn German from scratch and have fun during that process. This German course is for beginners(A1 Level). more..

This German-language online course is designed for those who are aiming to learn German from scratch and have fun during that process. This German course is for beginners(A1 Level).

German for Beginners (A1 Level)

Like all European languages, the German language consists of 6 levels starting with

To be able to communicate effectively in the language for a job or to study in Germany or a German-speaking country, one needs to pursue a minimum of 3 levels i.e. A1, A2, and B1

Furthermore, there are other incredible advantages of studying or speaking German with German language course.

Why Should We Learn German Language?

Whatever future plans you may have, learning German will expand your opportunities. Learning German gives you a variety of skills that can improve both your personal and professional life. Advantages of Learning German Language are as follows.

In Europe, German (Deutsch) is the most widely spoken mother tongue. It is not just spoken in Germany but also in other countries. Germany, Austria, Switzerland, Liechtenstein, Belgium, and Luxembourg all speak it as their official language. It is also one of the most widely taught foreign languages on earth.

2. Job opportunities all across the world

One of the most powerful motivators for learning a foreign language is the prospect of a better job. The world's second-largest exporter and Europe's largest economy make it essential to learn. German skills are advantageous in multiple fields such as medical and healthcare, education, logistics, automobiles, power and utility, mass media, entertainment, tourism, IT, financial services, outsourcing, and more.

4. Work/study in Germany, Austria, or Switzerland

Germany is a land of inventions and ideas.

Various courses are available in the country, including bachelor's, master's, doctorate, and post-doctoral degrees. Germany's universities are among the greatest in the world, with an excellent international reputation. Because Germany's governments subsidize higher education, the vast majority of its academic institutions, including those for international students, are free.

5. German is a widely spoken language in India.

After French, German is India's second most popular foreign language. The "First Move Advantage" is one of the key reasons.

It's because their government took the initiative some decades ago to promote Germany in India. In 1957, the first "Max Mueller Bhavan" was opened in Kolkata.

Study materials and tools are plentiful since it is India's second most studied foreign language.

Some of the greatest literary, musical, artistic, theatrical, and philosophical brains in human history have come from the German-speaking globe. Many significant works have been written in German and are still being created in that language. Germany and Austria are both well-known for their outstanding music and film.

7. Do you have an interest in science and technology?

It is the second most widely used scientific language after English. Germany is the third-largest contributor to research and development, employing over 250,000 scientists. It also provides research grants to international scientists.

8. German and grammar rules aren't as difficult as it appear.

German and English are both members of the same language family, the West Germanic language family. You'll have an edge if you know English, Dutch, or any Scandinavian language, or plan to study them.

This German Language online Course is beneficial for anyone who wants to learn German. This german course will help you improve your German language skills to the A1 level. This course will prepare you for the A1 Exam administered by the Goethe Institute. Good luck! (Best wishes)

German A2 Level Course
German for Beginners (A1 Level)

What Are the Benefits of Learning German? 10 Reasons to Learn German

Let's debunk the myth that German is particularly challenging. English speakers are actually quite privileged despite all the jokes being made about it being an impossible language.

2. Inventions and innovation thrive in German

Germany is known as the land of poets and thinkers - Das Land der Dichter und Denker. The second part is a fact. Many of the world's most impressive inventions were first conceived in German.

3. German is a major language in academia

Academics may not be surprised at the large number of award-winning scientists in German. It ranks second as the most widely used scientific language.

4. German is the gateway to world-class higher education

Germany's universities have an excellent international reputation, which is why German has such a high standing in the science world. Foreign students enrolled in German schools in 2011, the fourth highest figure in Europe.

5. Germany is a major economic power

Additionally, German is not only an interesting option for academics but also those in business should consider brushing up on their Deutsch. Germany is the fourth largest economy in the world. Numerous international corporations are based in the city, which is at the forefront of new technologies.

Now you can learn german language at home through this course for beginners join now.

How can I quickly learn German?

1. Identify Your Objective and Make a Plan to Reach It Knowing what you hope to gain from your learning is the greatest method to learn German. 2. Daily study If you make the time to study every day, learning German (or any other language) is easy to do. 3. Order your keywords. There are many words that are used in both German and English that are extremely similar. 4. Begin your speech at the beginning This is the hardest part of learning German because most people initially lack the confidence to speak a foreign language. 5. Everyday Vocabulary Study You must practice your German vocabulary each day in addition to your normal German studies.

How long is a German language course? 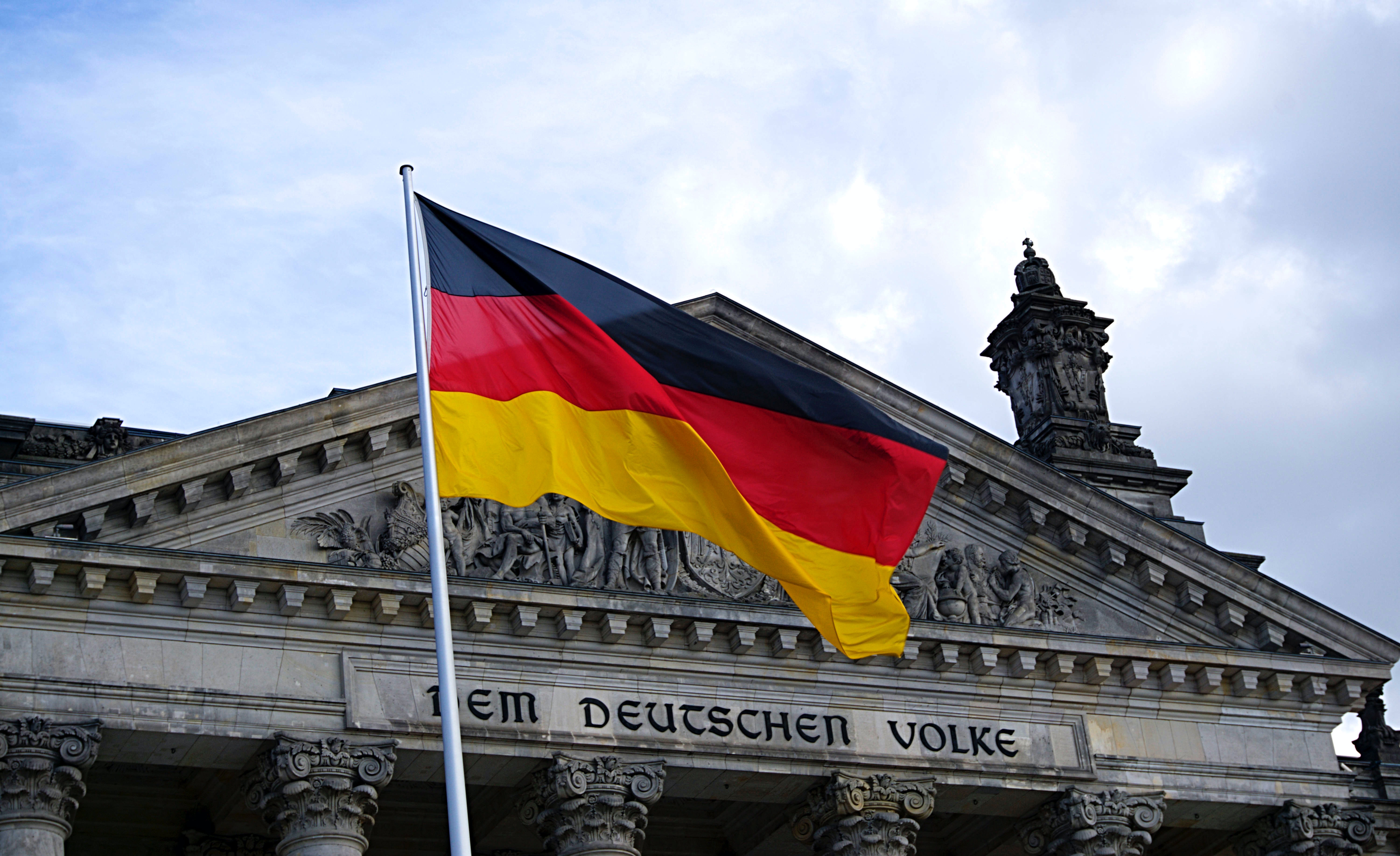