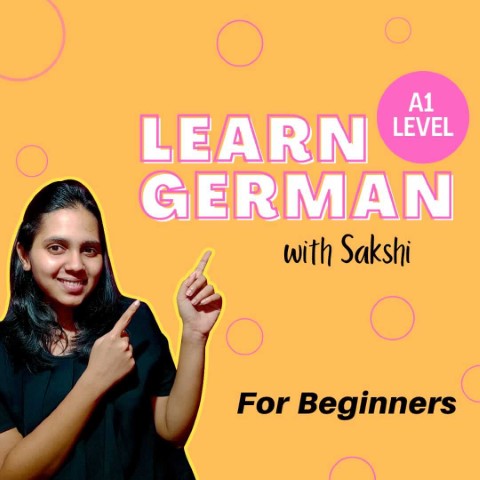 To be able to communicate effectively in the language for a job or to study in Germany or a German-speaking country, one needs to pursue a minimum of 3 levels i.e. A1, A2, and B1

Furthermore, there are other incredible advantages of studying or speaking German.

In Europe, German (Deutsch) is the most widely spoken mother tongue. It is not just spoken in Germany but also in other countries. Germany, Austria, Switzerland, Liechtenstein, Belgium, and Luxembourg all speak it as their official language. It is also one of the most widely taught foreign languages on the earth.

2. Job opportunities all across the world

One of the most powerful motivators for learning a foreign language is the prospect of a better job. It is Europe's largest economy, the world's fourth-largest economy by nominal GDP, and the world's second-largest exporter, making it an important language to learn. Fluency in German has opened up career opportunities in India in fields such as medical and healthcare, education, logistics, automobiles, power and utilities, mass media, entertainment, tourism, information technology, financial services, outsourcing, and other fields.

BMW, Volkswagen, Bosch, Daimler, Adidas, Allianz, Deutsche Bank, Siemens, SAP, BASF, and Lufthansa are all world-renowned German companies. Basic German abilities on your resume will help you further your career in many of these multinational organizations.

4. Work/study in Germany, Austria, or Switzerland

Germany is a land of inventions and ideas.

Various courses are available in the country, including bachelor's, master's, doctorate, and post-doctoral degrees. Germany's universities are among the greatest in the world, with an excellent international reputation. Because Germany's governments subsidize higher education, the vast majority of its academic institutions, including those for international students, are free.

If you are applying for an English-taught course, it is not required. However, speaking is always an advantage, at least on a basic level, if you want to blend in with the people around you. It will assist you in finding part-time jobs or internships, as well as planning to work in Germany after completing your education.

5. German is a widely spoken language in India. After French, German is India's second most popular foreign language. The "First Move Advantage" is one of the key reasons.

It's because their government took the initiative some decades ago to promote Germany in India. In 1957, the first "Max Mueller Bhavan" was opened in Kolkata.

Because it is India's second most studied foreign language, there is an abundance of study materials and tools available to help you learn this interesting language.

Some of the greatest literary, musical, artistic, theatrical, and philosophical brains in human history have come from the German-speaking globe. Many significant works have been written in German and are still being created in that language. Germany and Austria are both well-known for their outstanding music and film.

7. Do you have an interest in science and technology?

It is the second most widely used scientific language after English. Germany is the third-largest contributor to research and development, employing over 250,000 scientists. It also provides research grants to international scientists.

More than a hundred Nobel Prizes have been awarded to outstanding Germans for achievements in science, including physics, medicine, chemistry, data science, and other fields. It's no wonder that it's the world's second most innovative country. Some of the most notable scientists from the German-speaking world include Einstein, Kepler, Röntgen, Planck, and Virchow.

8. German isn't as difficult as it appears.

German and English are both members of the same language family, the West Germanic language family. You'll have an edge if you know English, Dutch, or any Scandinavian language, or plan to study them.

They have thousands of words and phrases in common, which are referred to as "cognates." Hallo replaces Hello. Water is renamed Wasser, the father is renamed Vater, and friend is renamed Freund, and so on.

If you have a strong desire to learn German and are willing to put in the effort, this course will be extremely beneficial. This course will help you improve your German language skills to the A1 level. You will also be prepared to take the A1 Exam, which is administered by the Goethe Institute and provides Global Certification, after completing this course. Good luck! (Best wishes) 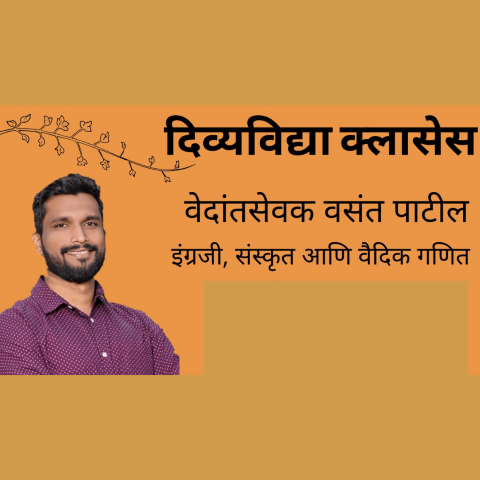