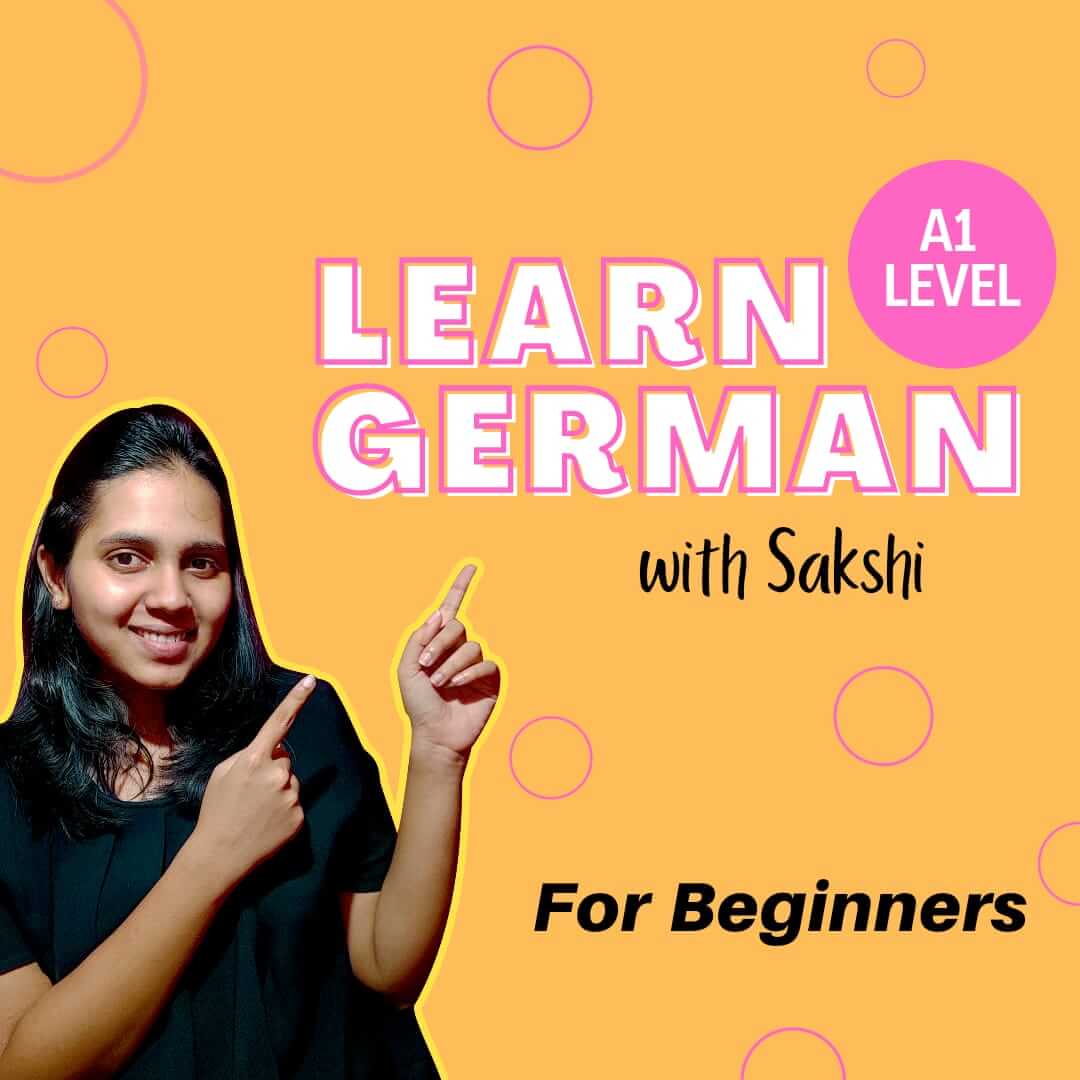 German A1 Level Course for Beginners

To be able to communicate effectively in the language for a job or to study in Germany, one needs to pursue a minimum of 3 levels i.e. A1, A2, and B1

In addition to this, there are multiple amazing benefits of learning the German language.

German (Deutsch) is the most widely spoken mother tongue in Europe. Germany is not the only country where it is spoken. It is the official language of Germany, Austria, Switzerland, Liechtenstein, Belgium, and Luxembourg. It is also one of the most popular foreign languages taught worldwide.

Career is one of the most important motivators for foreign language learning. It is Europe’s largest economy, fourth-largest by nominal GDP globally, the world’s second-largest exporter, which makes it an essential language to study. Fluency in the German language in India has opened up job possibilities in medicine and healthcare, education, logistics, automobile, power and utility, mass media, entertainment, tourism, information technology, financial services, outsourcing, etc. Germany powerhouses like BMW, Volkswagen, Bosch, Daimler, Adidas, Allianz, Deutsche Bank, Siemens, SAP, BASF, and Lufthansa are all established around the world. Having German language skills on your CV can help your career in many of these International corporations.

3. Career Scope of German in India

Several international companies that have set up their businesses in India are looking for fluent in the German language. It increases your job opportunities with German and foreign companies in India and abroad. Professional German Translators, Interpreters, proofreaders, and content writers, and trainers are always in demand.

Germany is the land of ideas and innovations.

The country offers various courses spread across multiple bachelor’s, master’s, doctoral, and post-doctoral programs. Germany’s universities have an excellent international reputation and are among the best in the world. Since the states fund higher education in the country; Hence, the vast majority of Germany’s academic institutions are free for students, even international students.

While it is not compulsory, If you are applying for a course taught in English. However, at least a basic level, speaking is always an advantage if you wish to gel with the people around you. It will help you find part-time jobs or internships or plan to seek employment in Germany after your studies.

Thanks to the robust economic growth and low unemployment, Germans make good money and are entitled to 6 weeks of vacation a year. No surprise, they are the world’s most significant spenders tourist dollars in the world. They are everywhere and travel all over the world – Africa, Asia, and the Americas. Wherever you go in Europe, North America, and other parts of the world, you are sure to encounter Germans speakers. Millions of German-speaking visit India every year for sightseeing but aren’t fluent in English. Fluency in this west Germanic language increases the career scope in the hospitality, travel, leisure, and tourism sector. Job Opportunities After Learning German, Suppose travel agencies, tour companies, tour guides, hotels, airlines, and car rental agencies can communicate with them. In that case, their language will win their business.

6. The German language is popular in India German is the second most popular foreign language in India after French. One main reason is the “First Move advantage.” It is because their government initiated to promote Germany in India several decades back. The first “Max Mueller Bhavan” was inaugurated in Kolkata in 1957.

Since it is the second most learned foreign language in India, you will find colossal study material or resources to acquire this fascinating language.

7. The World of Literature, Music, Movie, Art, and Philosophy

The German-speaking world has also produced some of the greatest literary, musical, artistic, theatre, and philosophical minds in human history. Many important works are written in German and continue to be produced in the same. Germany and Austria are also famous for their great music and movie.

It is the second most commonly used scientific language. With over 250,000 scientists working in Germany, it is the third-largest contributor to research and development. In addition, it offers research fellowships to scientists from abroad.

More than one hundred Nobel Prizes have gone to brilliant Germans for accomplishments in Science, namely physics, medicine, chemistry, and other areas. No surprise, it is the second-most innovative country in the world. Einstein, Kepler, Röntgen, Planck, Virchow are some of the most outstanding scientists from the German-speaking world.

9. Strong German presence on the Internet

Germans have a dominant Internet presence. With 17 million Internet domains, Germany’s top-level country domain .de is the 4th most popular extension after .com, .ru (Russia) and .jp (Japan). After English and Russian, It is one of the top languages written on the Internet. Since a wide range of critical websites is in German and worldwide, Knowledge of German provides you extended access to information.

10. German is Not so difficult

German and English belong to the same language family tree, i.e., the West Germanic language family. If you know English, Dutch, or any Scandinavian languages and planning to learn them, you’re at an advantage. They share thousands of similar words and phrases closely related to known as “cognates.” The Hello becomes Hallo. Water becomes Wasser, and father turns into Vater, Friend is Freund, and so on.

If you have passion and you are ready to learn German, this course is something, which will help you a lot. This course allows you to gain knowledge of the german language relating to the A1 level. Also after doing this course, you will be ready to appear for the A1 Exam conducted by Goethe Institute, which provides Global Certification. Alles Gute! (All the Best!) 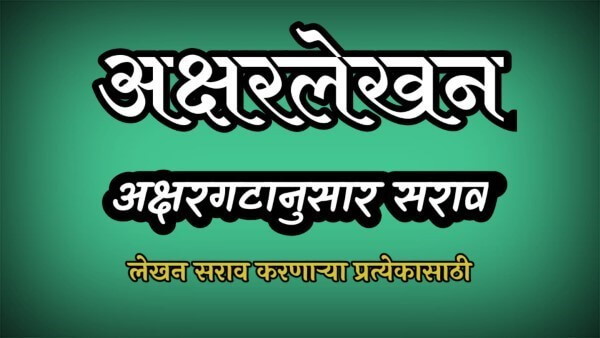