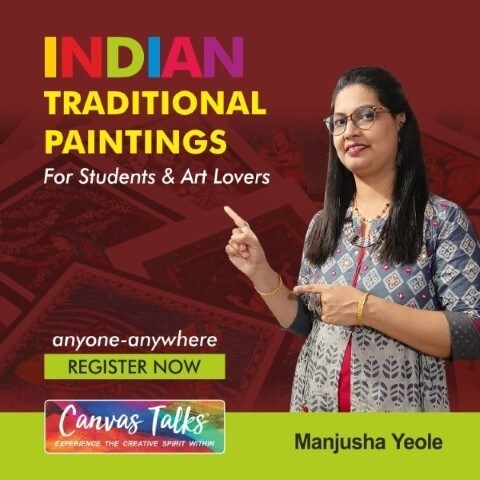 Do you want to Learn about Indian traditional art style? Do you find it difficult to paint a range of folk art forms? Will you want to prevent folk arts from being extinct, when fewer artists are doing so nowadays?

This class is for you if you agree with all of the above.

India has always been known for its traditional arts and crafts, which represent its cultural and traditional vibrancy. The 35 states and union territories that make up the United States each have their own distinct cultural and traditional cultures, which are reflected in the art they create. Every Indian region has its own distinct style and pattern of the dress. Folk art is a style and pattern of art that is unique to each area of India. Aside from folk art, tribal art is a form of traditional art that is practised by many tribes or rural populations. India's folk and tribal arts are ethnic and basic, but colourful and lively enough to communicate the country's rich heritage.

Madhubani painting is one of India's most well-known art forms. It is known as Mithila or Madhubani art since it is performed in the Mithila area of Bihar and Nepal. These paintings are known for depicting ceremonial material for specific occasions, such as festivals, religious ceremonies, and so on, and are often distinguished by complex geometrical patterns.

Plants and other natural sources are used to create the colours used in Madhubani paintings. These colours are typically vivid, with pigments such as lampblack and ochre used to make black and brown, respectively. Things such as twigs, matchsticks, and even fingers are used to produce paintings instead of modern brushes.

In this lesson, you'll learn how to use watercolour to create a beautiful world of folk illustration. Come join me in my class if you're interested in learning. This class is designed for those who are new to the sport.

This type of art evolved in the city of Thanjavur (Tanjore), about 300 kilometres from Chennai, Tamilnadu, during the mighty Chola empire's reign of cultural evolution. Under the patronage of successive rulers, the art form developed and flourished. The royal residences were decorated with these exquisite paintings, which later made their way into every home.

Tanjore paintings are primarily based on Hindu gods, goddesses, and saints, and are an exceptional visual amalgamation of both art and craft. Thanjavur paintings are panel paintings on wooden planks with rich and vibrant colours, simple iconic compositions, glittering gold foils overlaid on delicate yet extensive gesso work, and inlay of glass beads and parts or, very rarely, precious and semi-precious gems. The gleam and shine on the gold leaves used in Tanjore type paintings last an eternity.

Tanjore paintings, also known as palgai (wooden plank) Padam, are panel paintings primarily done on wooden planks (painting). The plank was originally made of jackfruit tree wood, but it is now made of plywood, which is then pasted with Arabic gum over the canvas. The canvas is then evenly coated with French chalk or powdered limestone and a binding medium before being allowed to dry. After that, the canvas was ready to be painted. The artists then used stencils to create a thorough painting sketch. The Gesso work was created with a paste of powdered limestone and a binding medium known as sukkah or Markku. Semi-precious stones and gold leaves of various hues were embedded in specific areas such as walls, arches, thrones, and dresses, among other things. Finally, colours were added to the drawing. Natural colours, such as those used in fruits, and mineral dyes were used by artists in the past. Today, synthetic colours are used. To label outlines, bright colours like bright red and dark brown were used. The paintings' backgrounds were mainly made of red, though blue and green were also common choices. Scholars say that the red background in Tanjore painting is a distinct mark. Lord Vishnu apt enough is coloured blue and Lord Nataraja chalk white. Yellow colour is used for the Goddesses. The blue colour is used for the sky but black was employed on occasions.

Thanjavur Art in the Making

The preliminary sketch of the images on the surface of the canvas is the first of the many steps involved in the creation of a Tanjore Painting. The painting's canvas is made up of a wooden frame on which the fabric is tightly pasted. The second step involves combining zinc oxide or chalk powder with a water-soluble adhesive and applying it to the base. Following that, the drawing is embellished with pearls, cut glass, and other semi-precious stones.

Laces or threads can be used to embellish the painting in some situations. Furthermore, some portions of the painting are covered in wafer-thin gold sheets, while the rest is finished in vivid colour combinations.

These paintings, which are cloth-based scroll paintings from Odisha and West Bengal, depict epics, Gods, and Goddesses with sharp, angular bold lines.

Since there was no known distinction between an artist and a sculptor back then, it dates from the fifth century in religious hubs like Puri and Konark, around the same time that sculpturing began.

What makes this art form distinctive is the strong influence of the Mughal period on the dress style portrayed in the paintings.

Phad is a religious type of scroll painting that originated in Rajasthan and depicts folk deities Pabuji or Devnarayan. The phad is the 30- or 15-foot-long canvas or fabric on which it is drawn. These paintings are characterised by vegetable colours and a running tale of deities' lives and heroic deeds.

The Bhopas, or priest-singers, typically bring painted phads with them and use them as mobile temples for the Rebari community's folk deities.

Gond art is a style of painting derived from folk and tribal art that is practised by one of India's largest tribes, the Gond, which are primarily found in Madhya Pradesh but also in Andhra Pradesh, Maharashtra, Chhatisgarh, and Odisha.

Painting has been practised in the area for nearly 1400 years, according to the Gond people's tradition.

According to the Gond belief system, everything is inhabited by a spirit and therefore holy, whether it is a hill, river, rock, or tree. As a result, the Gonds portray them as symbols of reverence and gratitude.

This is easily one of India's oldest art forms, having been produced by the Warli tribes of the Western Ghat in 2500 BCE. It primarily consists of the use of circles, triangles, and squares to create a variety of shapes and represent everyday activities such as fishing, hunting, festivals, dance, and so on. The human form, which consists of a circle and two triangles, distinguishes it. The forms are white, and the paintings are all done on a red ochre or dark backdrop.

The Warli tribe of Maharashtra uses Warli to decorate the walls of their village houses as a vibrant representation of everyday and social activities. This was the only way to get folklore to a population that didn't have access to the written word. In contrast to the vibrant, this art form is plain. In comparison to Madhubani's vibrant paintings, this art form is plain.

Any piece of artwork painted or applied directly on a wall, roof, or another permanent surface is referred to as a mural. The architectural elements of the given space are harmoniously integrated into the frame, which is a distinguishing feature of mural painting.

Kerala murals stand out for their unmistakable elegance, transparency, and symmetry, as well as their unrivalled linear precision. Kerala murals are distinguished by their clear and thematic portrayal of idealistic reproductions of humans, animals, and trees with technical excellence, illustrated with rich and delicate strokes, and hued with bright colours.

The Panchvarna palette for the murals consists of five colours: yellow, red, green, black, and white, which are made from mineral pigments and vegetables. These paintings are part of a prestigious lineage whose heritage is influenced by Ajanta. The themes are portrayed using traditional iconographic symbols from Hindu mythology's Puranas, such as the Ramayana and Mahabharata, which is stylistically exemplified with a high level of brilliance. With technical mastery, the gestures are represented.

Learn the different styles of paintings from the Indian States like:

We stand by our tagline ‘Experience The Creative Spirit Within’. Each one of us - children, teens & adults, have a spark of imagination that will live on forever. All Canvas Talks does is to transform that spark into a fire. Our activities let you explore the various facets of art in a dynamic, interactive & nurturing environment. We are in the business of creating & spreading happiness… Our reward is the cheerful faces & happy expressions after doing art. 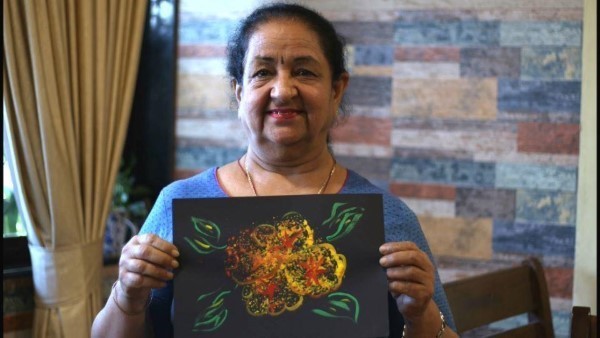 Easy Drawing and Painting online course for Kids and Ages 5+ 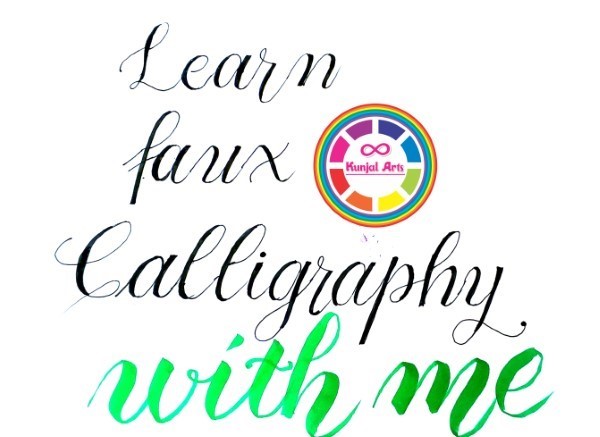